Auto-Remediate With Computer Vision Is Live in Vade for M365 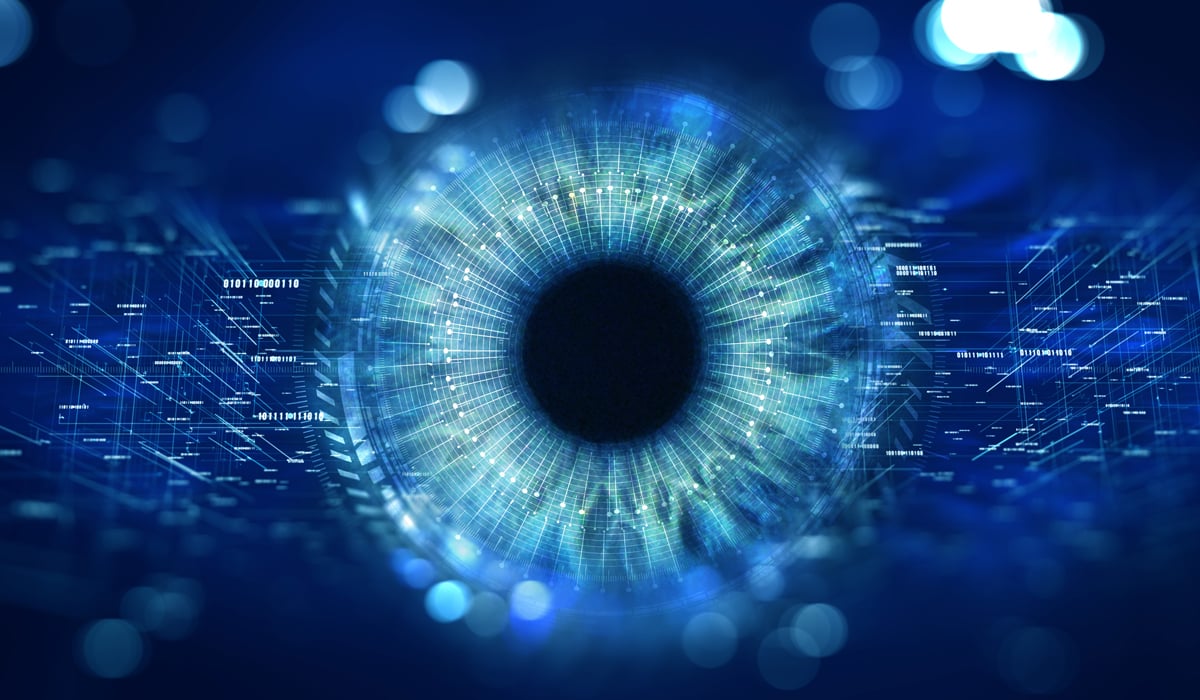 Auto-Remediate is an automated incident response feature of Vade for M365 that automatically removes malicious emails post-delivery. Auto-Remediate continually learns from threat intelligence collected from the 1 billion mailboxes protected by the Vade Filter Engine. Emails that are classified as Legitimate upon delivery and later discovered to be malicious are automatically removed from Microsoft 365 mailboxes by Auto-Remediate, with no action on the part of IT admins.

Auto-Remediate now takes into consideration images blocked by the Computer Vision engine and will remove any email featuring a malicious image from user inboxes. Below is an example of image-based phishing detected by the Computer Vision engine. Using OCR, the engine extracts the textual content from the image to perform the analysis, recognizing flag words, including the brand name, as highlighted on the image:

Below is another example of image-based phishing. Like the example above, Computer Vision extracts the relevant textual elements from the image.

Behind the Computer Vision engine

RIANA (Remote Image ANAlysis) was developed by Vade to analyze remote images. RIANA extracts textual content from images with OCR and then analyzes the text with many NLP models available in multiple languages.

Auto-Remediate now taps into the intelligence of the Computer Vision engine and actively monitors inboxes for emails containing images identified as malicious. To learn more about how Vade combines Computer Vision and incident response to protect Microsoft 365 users, request a demo of Vade for M365. 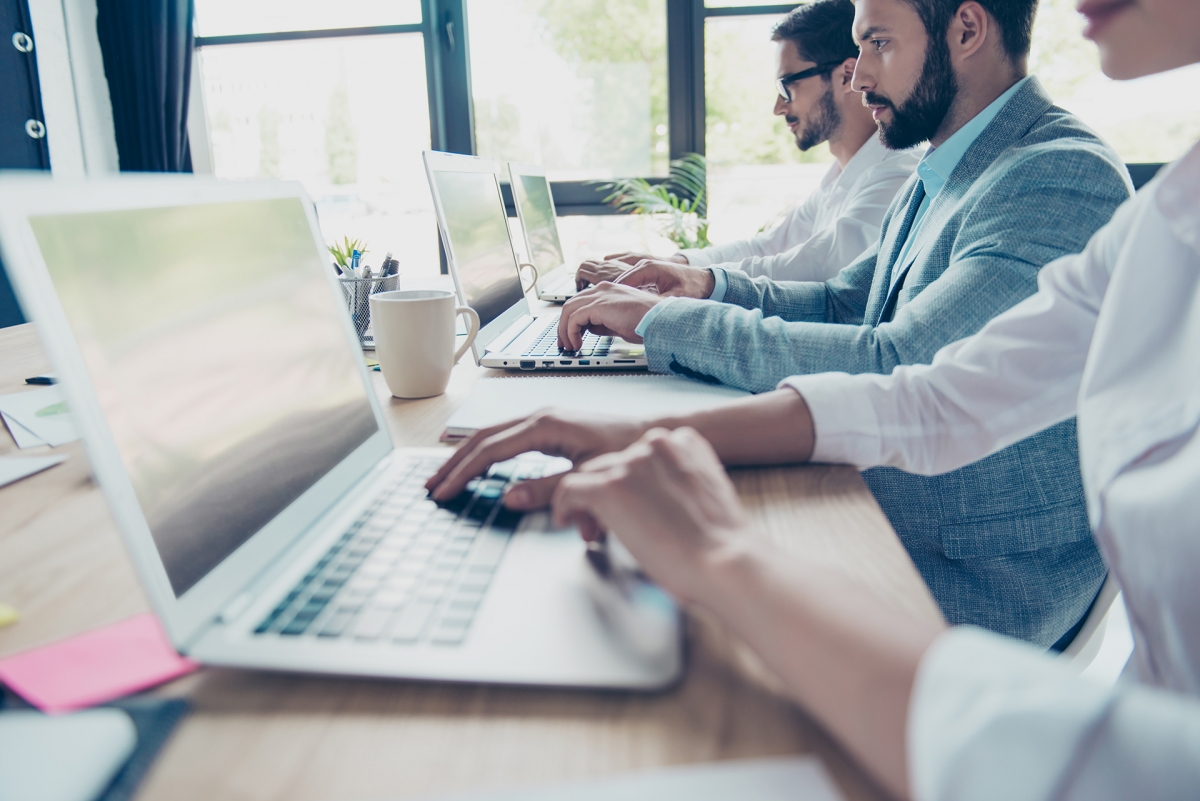 Cybersecurity Awareness Is Not Enough

How to Talk to Your Clients About Email Security

For an MSP, talking to clients about email security can be an uphill battle. In this article, we’ll cover how to talk to your clie... 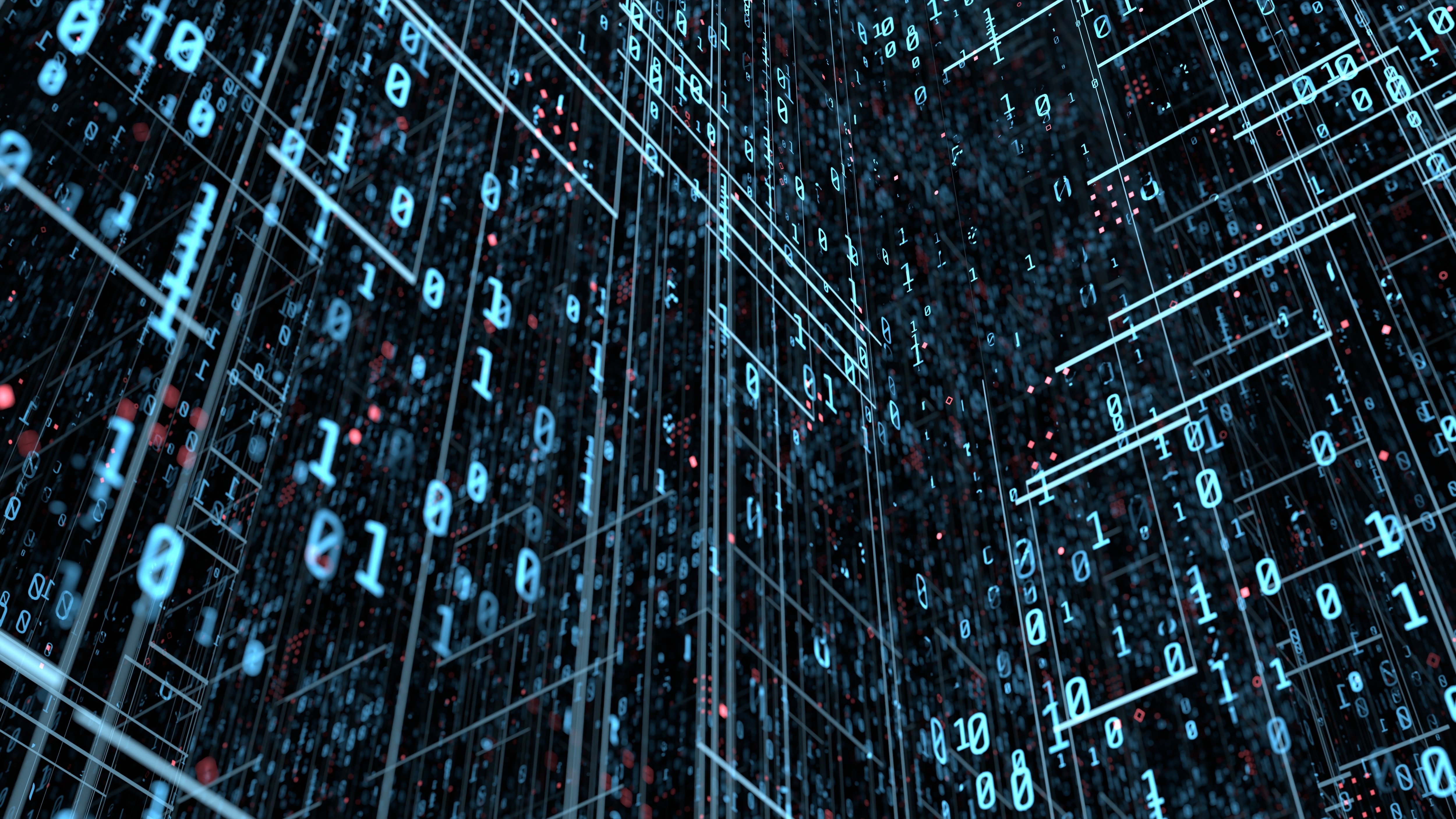 AI in Cybersecurity: Automating the Path to Higher MSP Margins

Artificial intelligence (AI) in cybersecurity is not new, yet there remains a certain mystery surrounding the use of AI in cyberse...