Cybersecurity: 4 trends to watch in 2018 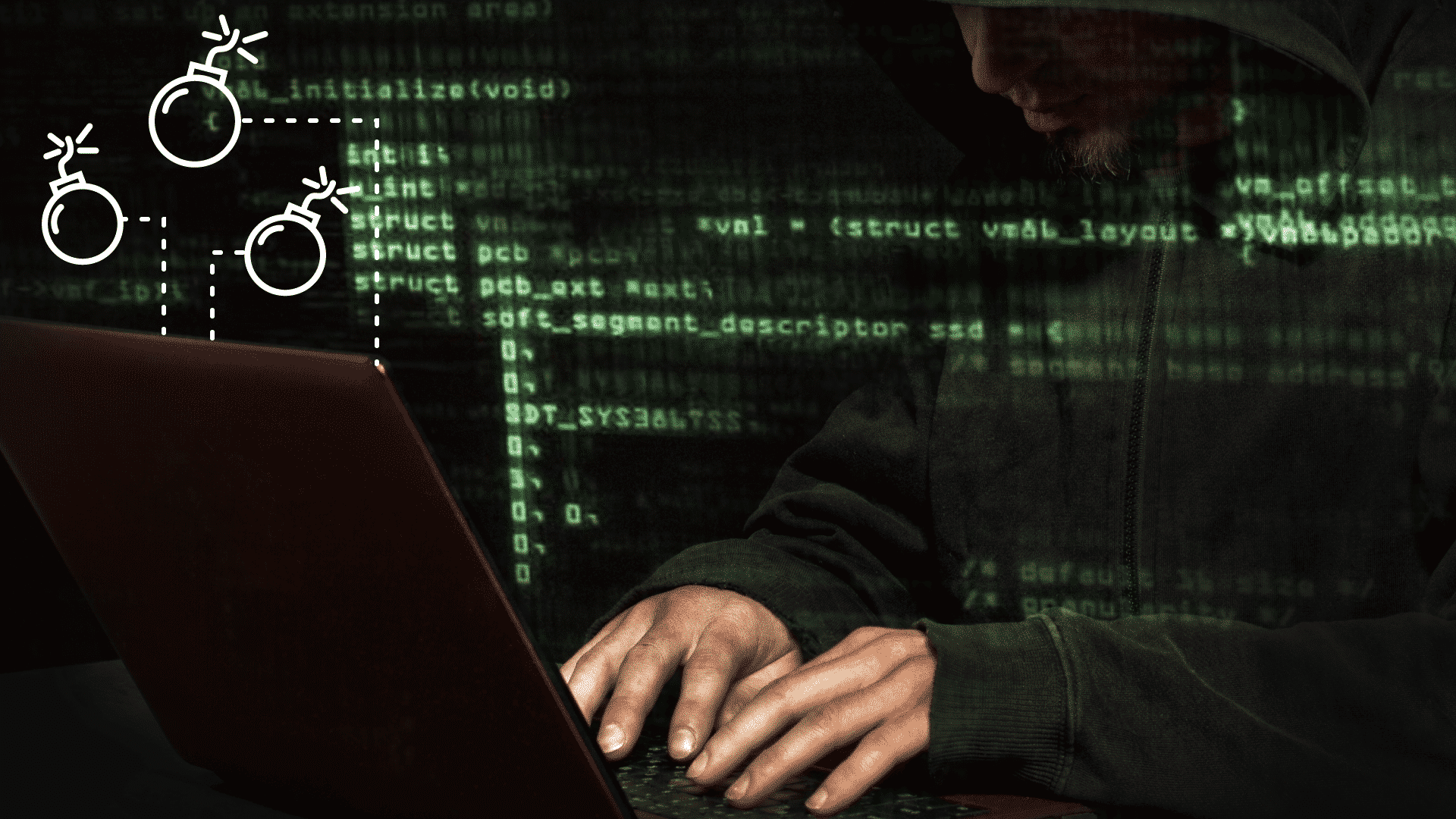 With the increasing number of zero-day loopholes and the proliferation of source code (NSA Leaks), we are witnessing a significant increase in the volume of malware targeting corporate mailboxes.

From August 2017 to November 2017, the volume of email containing malware has increased 100%, for an estimated volume, just for November 2017, of 46 million emails.

This increase is justified by the polymorphic character of malware. Hackers no longer send a single file in bulk, but a multitude of files with different appearances but whose code action is the same. This was the case in 2017 for the Locky and Jaff waves.

In 2018, companies must really be vigilant against this upsurge in attacks. It is imperative for them to combine an effective messaging protection tool with internal training of employees.

With the many data leaks in 2016 and 2017, sophisticated phishing and spear phishing attacks must be expected.

We recall that a simple antispam filter cannot stop a phishing or spear phishing attack.

It is preferable to choose a solution that offers dedicated functionality, most often using artificial intelligence.

How does spear phishing work?

The WannaCry ransomware and blocking of the Renault and Saint Gobain companies are on everyone's mind.

No company, regardless of size or infrastructure, is completely protected against this type of attack.

In France, 77% of cyberattacks affect micro and SMEs, according to an IFOP study.

It should be noted that 91% of cyber attacks use email as the infection vector.

It is in this context that insurance companies have taken the initiative to offer insurance products called "cyber risks".

What are these cyber risk insurance policies for?

The purpose of cyber risk insurance is to compensate companies for the financial losses related to restoration of a data processing system.

This product does not reimburse ransoms, but could offer compensation in the context of a data leak, for example, but in different proportions depending on the company and policy.

With the application of the GDPR, this type of business insurance policy should be expected to become general.

Arrival in force of cryptomining malware.

With the rise of cryptocurrencies, a new trend has appeared, "cryptomining".

Indeed, rather than ransoming businesses and individuals, hackers have learned that it may be more profitable to make companies' machines work without their knowledge to generate cryptocurrencies.

This was a new adware that appeared at the end of 2017, which enabled mining for the "Monero" cryptocurrency.

Note in passing that this is different from Bitcoin in that it is completely untraceable.

What is the impact for businesses?

Even if at first glance this adware seems harmless to companies, cryptomining has the effect of using machines' computing power, considerably slowing performance of the infected machine. It is therefore a loss of productivity for employees and delays in processing times for businesses.

It is a threat which is therefore not to be overlooked.