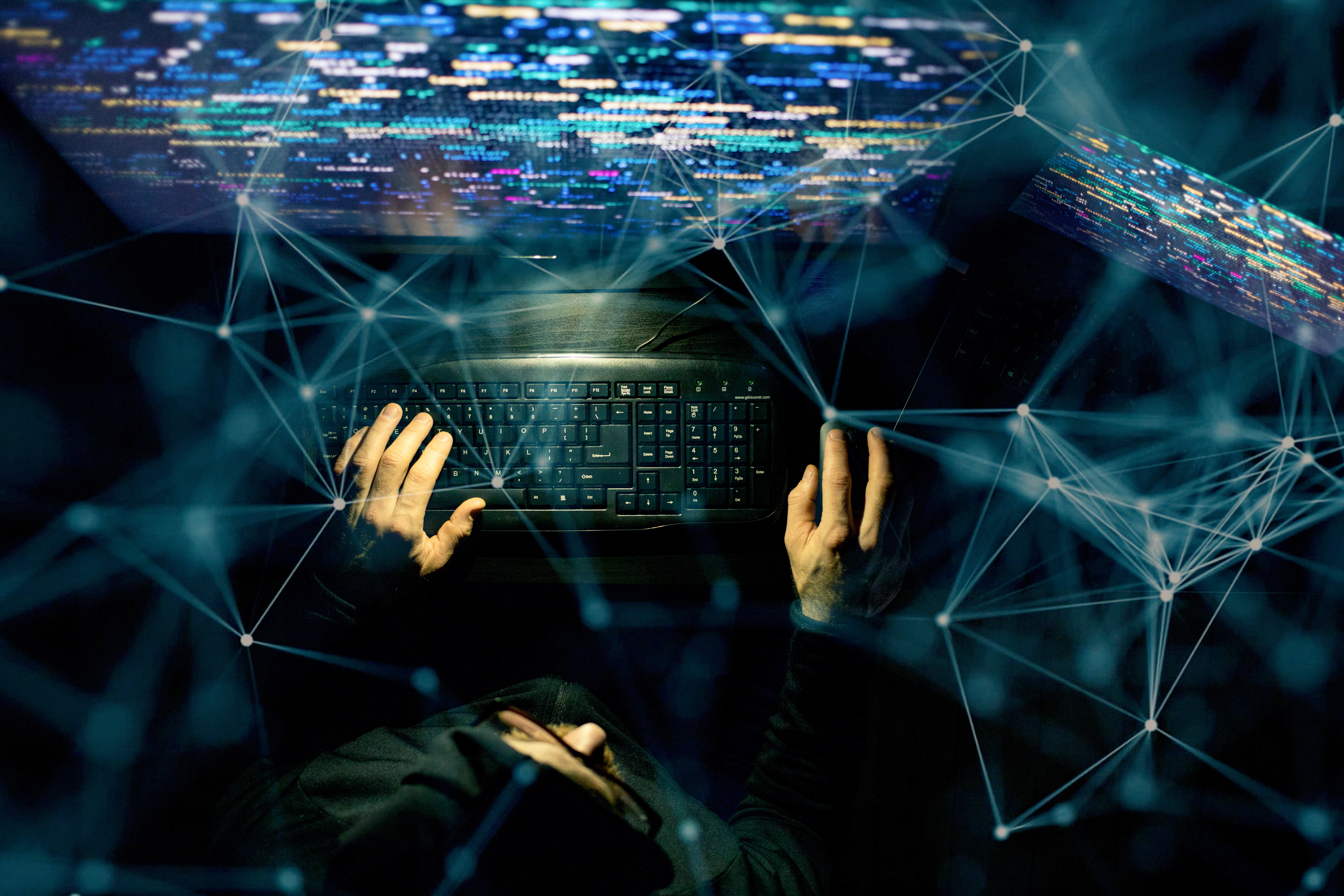 Everyone knows that President Harry Truman said, “If you want a friend in this town, get a dog.” Except, he didn’t. This memorable quote was invented by the writer of the play, Give ‘Em Hell, Harry. Truman died the same year that email was invented, but figuring out who-really-said-what and who-is-your-friend have become the central challenges for governments fighting the growing email security threat known as spear phishing.

A Growing Risk to Governments And Their Employees

Spear phishing is drawing the attention of top officials. After the US Office of Personnel Management was breached through spear phishing, Bill Evanina, Director of the National Computer Security Center (NCSC) — the “Counter-Intel Czar” — held a public meeting to raise awareness of the threat. "There have been just over 500 breaches so far this year, some of which made the news," Evanina said at his presentation, which was described by Sean Gallagher in an article in Ars Technica. Evanina added, “And 47 percent of adult Americans have been the victim of a breach in the last three years. That data is an opportunity for criminals, but it's also allowed foreign intelligence to collect information about government employees, contractors, and their families.”

Governments face significant risk exposure from spear phishing. A number of high-profile and highly-damaging spear phishing attacks have already affected the United States Government, but the threat is global in scope. Every government in the world, at the regional and national levels, is assessing how to defend against these types of attacks. The highest profile risks include the following:

In the military, the command and social structures actually can make it easier for spear phishing to succeed. For instance, in a test meant to show the phishing vulnerability in the military, over 80% of West Point cadets clicked on a malware link in an email that came from a “Colonel.”

“The Colonel Effect” shows how people can let their guards down when they think that an email comes from an individual with a superior rank.”

As Tom Chapman noted in Spear Phishing Could Enable Cyberterrorism Attacks Against The U.S. “Spear phishing is based on the premise that slipping through a side entrance is easier than breaking down the front door. When you picture spear phishing, Swordfish or other hacker movies are the wrong image — we’re not dealing with cyber geniuses who bang away on the keyboard until they control the entire network. Effective spear phishers are really social engineers. They are experts at appearing to be someone you know and trust.”

Most standard anti-spam email filtering solutions are not set up to catch a spear phishing email. Vade Secure’s anti-phishing solution offers a defense, however. As a unique countermeasure, it provides better overall email protection by being layered on top of existing anti-spam solutions. It employs Heuristic Email Filtering with artificial intelligence. The solution has been trained to spot spear phishing messages based on learning from monitoring hundreds of millions of emails over a decade. It looks at each URL included in an email the instant a government employee clicks on the, safely exploring it in a remote sandboxed environment to see if it contains any malware, honeypots or malicious code. This averts the problem of phishers sending clean links that they later point to malicious URLs. Proprietary processes spot one-off spear phishing attacks by matching the style and technical indicators of the claimed sender of any given email with known information about the actual sender.

Give us a call at 415-745-3630 or contact us, if you want to discuss how you can quickly add anti-phishing measures to your current email setup.