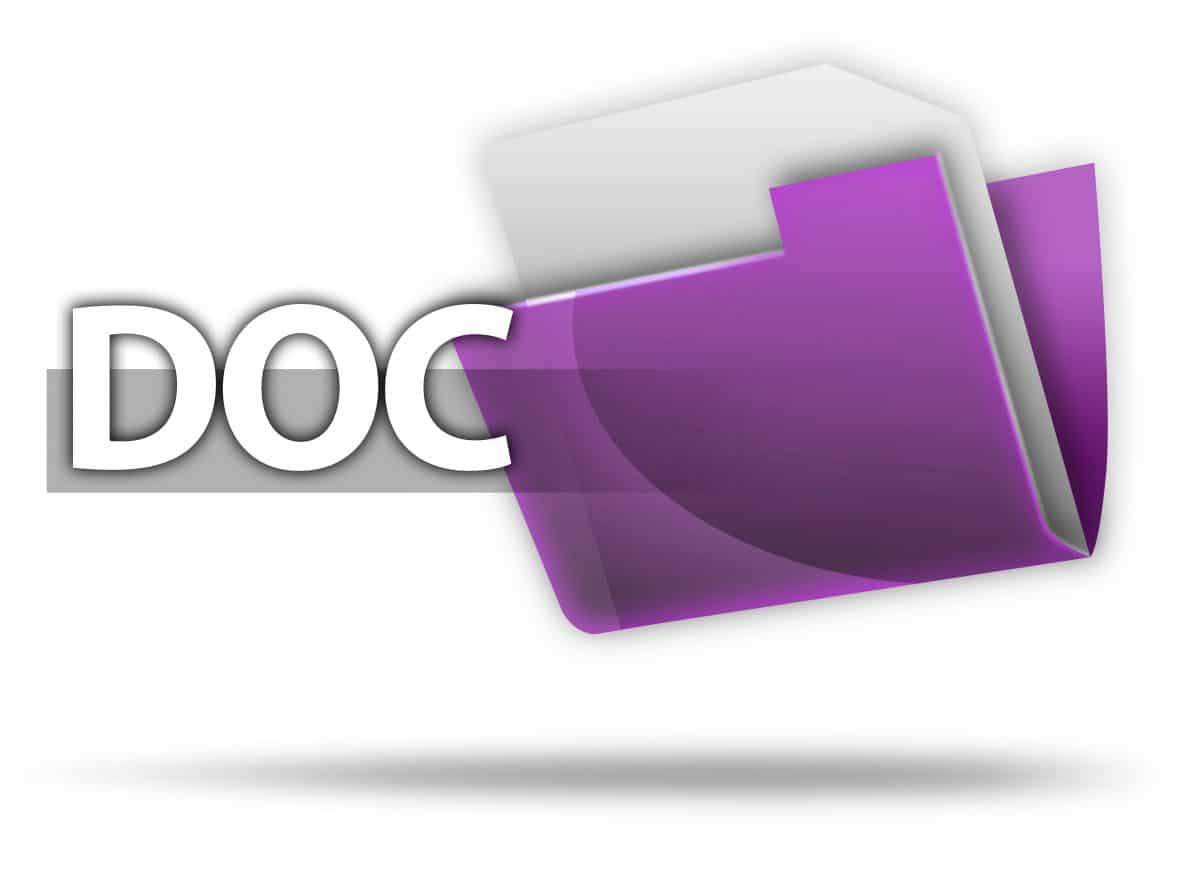 A recently discovered Microsoft Office vulnerability has allowed a new type of Word malware to infiltrate PCs. Hackers are using booby-trapped Word documents to deliver malware to unsuspecting victims. The malware exploits Windows Object Linking and Embedding (OLE) features, which allow users to link to documents and other objects – in this case, a malicious remote server.

Currently, this attack only affects PC users because of the features exploited to achieve malware delivery, but hackers could easily develop a version for Mac users in the near future.

It appears that the Word malware can install on completely patched computers and makes anyone using any version of Word a possible victim. {Update: Patch available as of April 11}

But doesn’t Microsoft Office include some security features?

Yes, but since .hta files are executable the hacker has arbitrary code execution access to the victim’s machine. This access gives hackers the ability to bypass the memory-based mitigations that have been developed by Microsoft.

What makes this malware unique?

Emails with malicious attachments are a common tactic hackers use to trick victims into downloading malware, ransomware, and other viruses. However, this Word malware is different in a few ways:

So how can you defend against this Word malware?

First, you should always keep your software up to date. Developers often include important security updates to defend against threats within regularly scheduled updates.

Second, you should never open files from unknown senders. Even if the file looks like it is coming from someone you know, it is important to double check the sender’s authenticity as malware and ransomware are almost always delivered through spear phishing emails. If it’s necessary to open a potentially risky document take advantage of Microsoft Office Protected View.

Most importantly as of April 11th, Microsoft released a patch to defend against this attack (which you should download immediately) – but is important to understand there will be more attacks. Hackers continuously morph their software to get past all types of security defenses.

91% of malware attacks are delivered through email.

The fact is, there will always be vulnerabilities in popular software that hackers exploit. Once hackers figure out how to exploit a vulnerability they develop malware and try to spread it to as many victims as they can via email before it gets patched. It all starts with email. So the best way to defend against this attack is to start at the source by getting advanced email protection.

Vade Secure provides advanced email protection that defends your organization against known and unknown threats including:

Our layered security approach, backed by artificial intelligence, analyzes, identifies, and isolates malicious software before users have a chance to engage. We analyze for known threats with two different anti-virus scanners and defend against unknown threats by using extensive technical and behavioral analysis.

If your organization had Vade Secure this Word malware threat wouldn’t be an issue. Our AI-powered email security was detecting and sandboxing this threat from the time of the initial release by looking at the behavior of the malicious file as opposed to trying to match it to a specific signature-based pattern. It is this method that helps us detect and defend against all types of zero-day attacks.

We would be happy to answer any of your questions or give you more information about how our software is able to defend against these advanced threats. Contact us today!