According to a recent Vanson Bourne survey commissioned by Vade, 69% of SMBs said a serious security threat bypassed their email security solution. When this happens, businesses rely on end users to report those email threats to IT. For businesses using Microsoft 365, the challenge for IT is significant.

With most third-party email security solutions for Microsoft 365, the process of responding to those reports is less than optimal. The emails must be reviewed individually, are not grouped by similar emails, and cannot be remediated from one dashboard. This negatively impacts IT productivity and significantly increases the time it takes to respond to security events, putting the business at risk.

“Investigating and responding to user reported emails is complex and time-consuming for admins who manage email security,” said Adrien Gendre, Chief Technology and Product Officer and cofounder at Vade. “Time is of the essence in cybersecurity. When a user reports a potentially dangerous email, IT needs to respond immediately. The complexity of remediating user-reported emails in most solutions is not conducive to a speedy response.”

“Our goal is to eliminate complexity and increase efficiency for IT,” Gendre said. “Reported emails not only cuts out the complexity but also eliminates the need to switch between Microsoft Exchange and Vade for M365. The core incident response capabilities required to investigate and remediate threats at scale are available in Vade for M365. It’s not just a time-saver—it will significantly improve security.”

Reported emails is available today in Vade for M365. Learn more at vadesecure.com.

Vade is a global cybersecurity company specializing in the development of threat detection and response technology with artificial intelligence. Vade's products and solutions protect consumers, businesses, and organizations from email-borne cyberattacks, including malware/ransomware, spear phishing/business email compromise, and phishing.

Founded in 2009, Vade protects more than 1.4 billion corporate and consumer mailboxes and serves the ISP, SMB, and MSP markets with award-winning products and solutions that help increase cybersecurity and maximize IT efficiency. 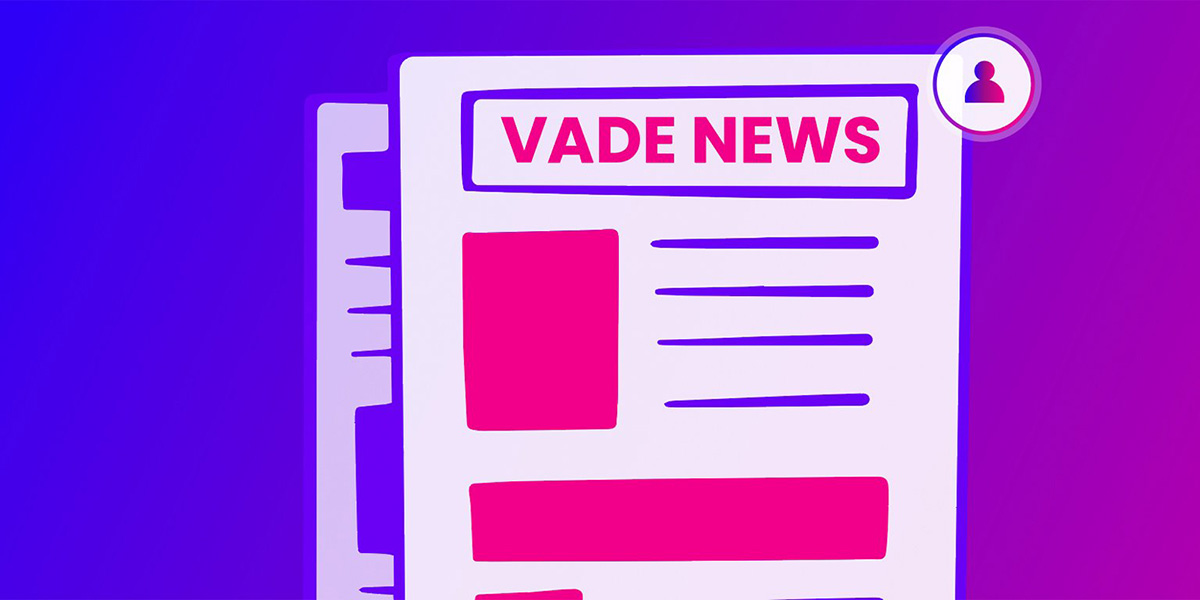 Vade Celebrates a Year of Achievements

Vade Celebrates a Year of Achievements