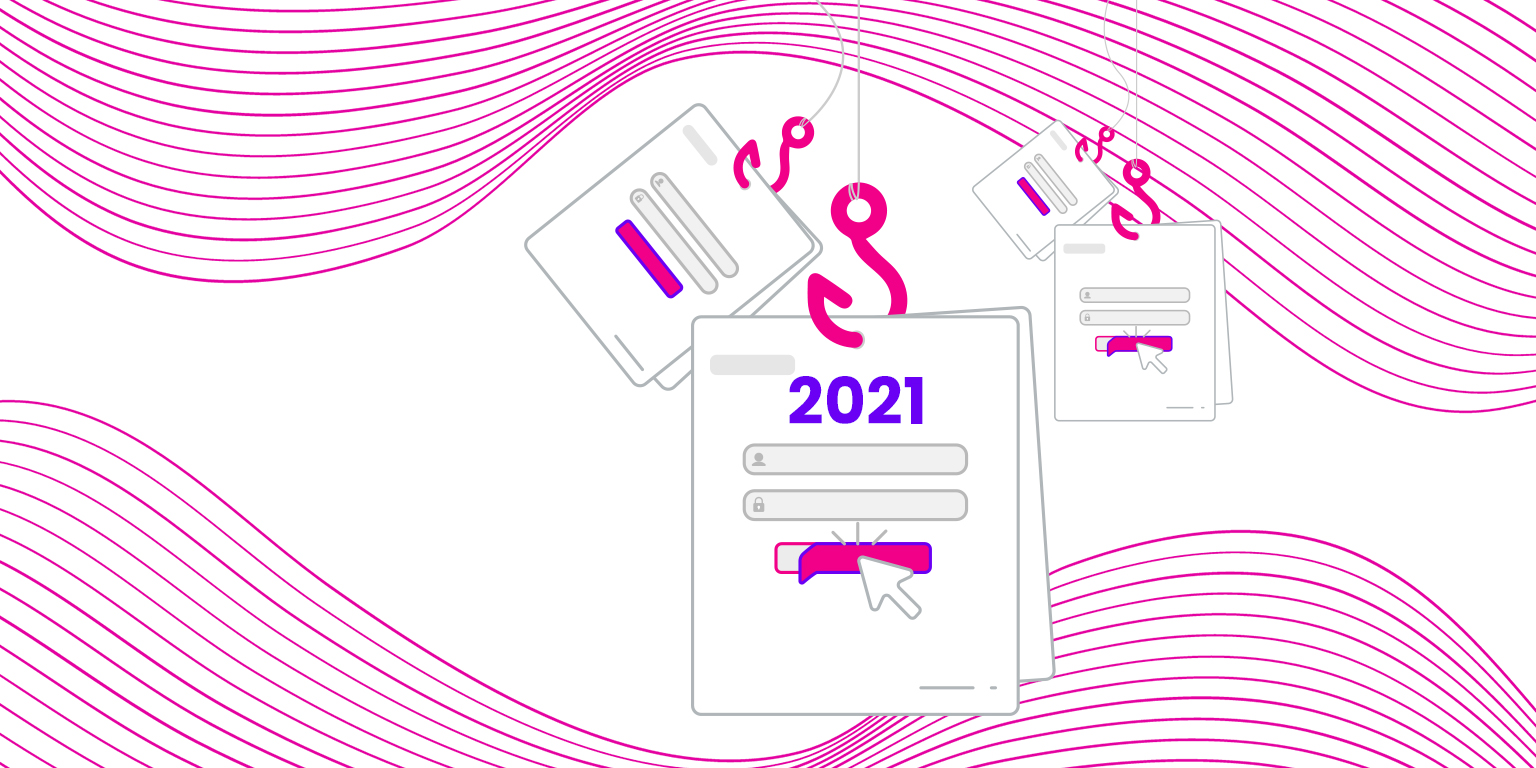 Barely edging Microsoft out of the top spot, Facebook is the most impersonated brand of 2021, representing 14% of phishing pages analyzed by Vade. Facebook, which sat at #2 on the Phishers’ Favorites list in 2020, has seen increased interest from phishers over the last two years.

While Facebook has dominated social media for more than a decade, disruptive social changes, including COVID-19 and political unrest, created a perfect storm for phishers’ to capitalize on the last two years. Always ready to exploit a bad situation, phishers’ have no doubt kept tabs on Facebook and found ample opportunities to exploit its users.

Microsoft has dominated all other brands on the Phishers’ Favorites report since our first report in 2018. Microsoft’s corporate base of more than 240 million corporate users makes it’s a lucrative target for cybercriminals interested in sensitive company data hosted in OneDrive and SharePoint.

Phishing remains one of the top attack vectors for breaching Microsoft. But as we saw in 2021, from the Microsoft Exchange hack to the SolarWinds attack that affected Microsoft customers, hackers are actively exploiting the myriad ways to get to Microsoft’s customers.

Financial services was the most impersonated industry

Social media, the second most impersonated industry of 2021, represented 24 percent of all phishing pages, followed by cloud, at 19 percent.

Mondays and Tuesdays are most popular days for phishing

As in previous years, most phishing attacks occur on weekdays. In 2021, Monday and Tuesday were the most popular days for phishing, followed by Wednesday and Thursday.

Unlike traditional phishing emails, the tech support scams did not include links but phone numbers. Users were urged to call a phone number in the footer of the email to either renew their subscriptions or be charged a renewal fee. Once on the phone, users are lured by hackers who convince the users that their computers are infected with malware. Vade detected 1 million tech support scam emails between March and April 2021.

In October, a new version of the tech support scam emerged, this time impersonating Apple and Amazon. Users were once again lured with a phone number rather than a phishing link, along with fake invoices for high-dollar purchases.